Mika tells us a little bit about herself while showing us her Origami skills. 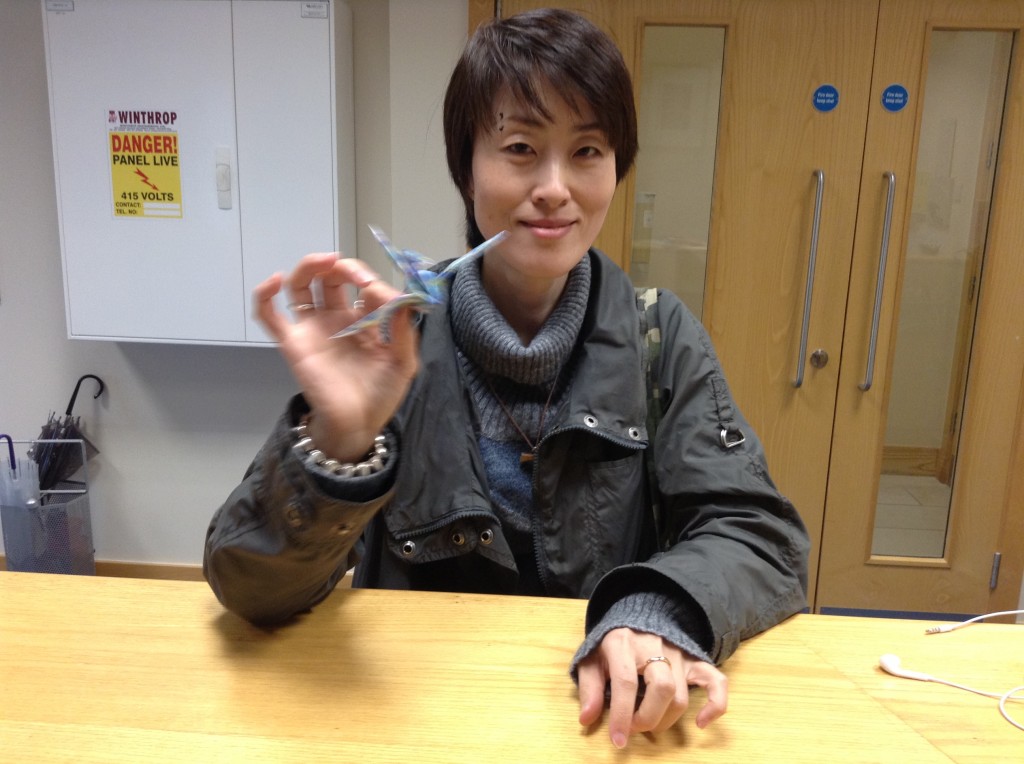 ”I am Japanese but as I have lived quite a long time(11 years) in Sevilla,Spain. I feel myself more Spanish than Japanese. And I have also lived in Finland as well.I feel a bit Finnish too. I would like to apply for a Master degree(I have BA in Political Science)of universities of Finland,and I need to get a good point in IELTS exam to be accepted. The last time I did that exam, I got 6.5,not bad,but still I felt it was not enough to seek for the education of MA level.

The education of English I received in Japan was based mostly on grammar…not at all on communication !! So we Japanese(at least our generation-I am a mature student) never can be fluent speakers if you don’t go to countries where English is spoken.

My dream is to be a universal person taking the best part of each country to my identity and to have at least one friend in every country in the world!!! As the variety of nationalities of students here in Cork is awesome I am having a really good time(I have met for example guys from Hungary,Czech Republic and Bosnia etc)!!!

I had never visited Ireland before,it is quite strange for someone like me,having lived so many years in Spain,because for Spanish people Ireland is very popular destination to study English. I wanted to live in a northern country like Finland, which is my favorite place,so to chose Ireland was quite natural for me.

Now the choice of the city…I had another option in Dublin,but I would rather a city which is not too big nor too small…And seeing some pictures of Cork it seemed to me that it has a lot of similarities with Turku(the 3rd city in Finland)where I have lived for one month and that caught my attention.

Now I can say without any doubt that my choice was definitely correct!!! Here in Cork everything is so nice : scenery, culture,food,facilities…It is quite surprising that in a city with such a small population(190,000) that there are a lot of things to do and you can never be bored!!!

But the thing I love the most about this city is people!!! They are so kind,talkative,funny and informal(in a good sense)!!! It is quite easy for me to make local friends!!! Actually I have already a lot of Irish friends to go out with although I have been here for only one month!!!

I have never seen a language school so professional and with great deal of goodwill like Cork English Academy!!! All and every teacher is very enthusiastic and yes I feel I am LEARNING almost for the first time in many years!!! Besides it seems fantastic there are free conversation and pronunciation classes in the afternoon,and I love the Wednesday culture class swapping teachers!!!

In a nutshell,CEA is a great place to learn English and I really recommend this fantastic academy to all of the students who are thinking about coming to Ireland!!! ” 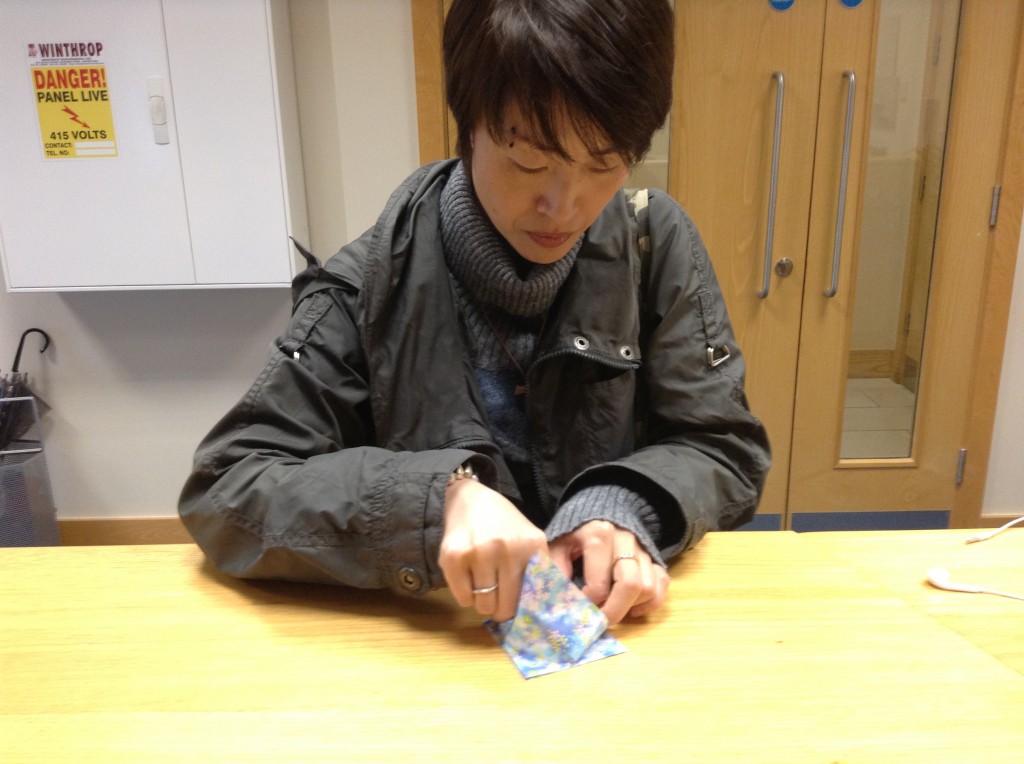 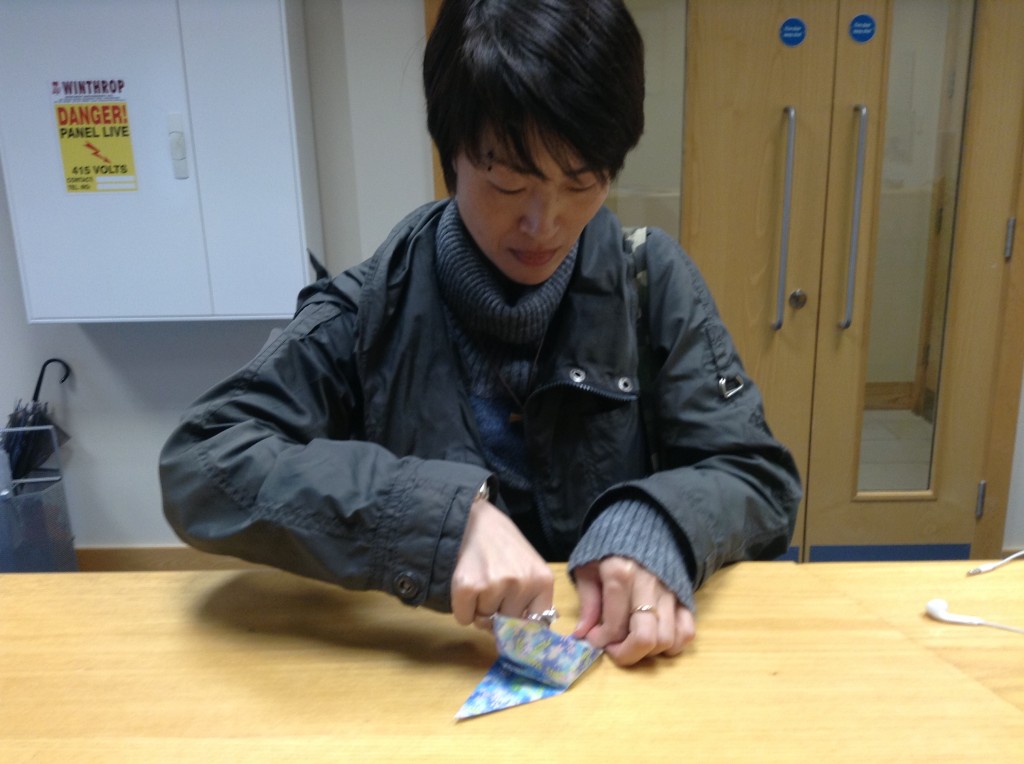 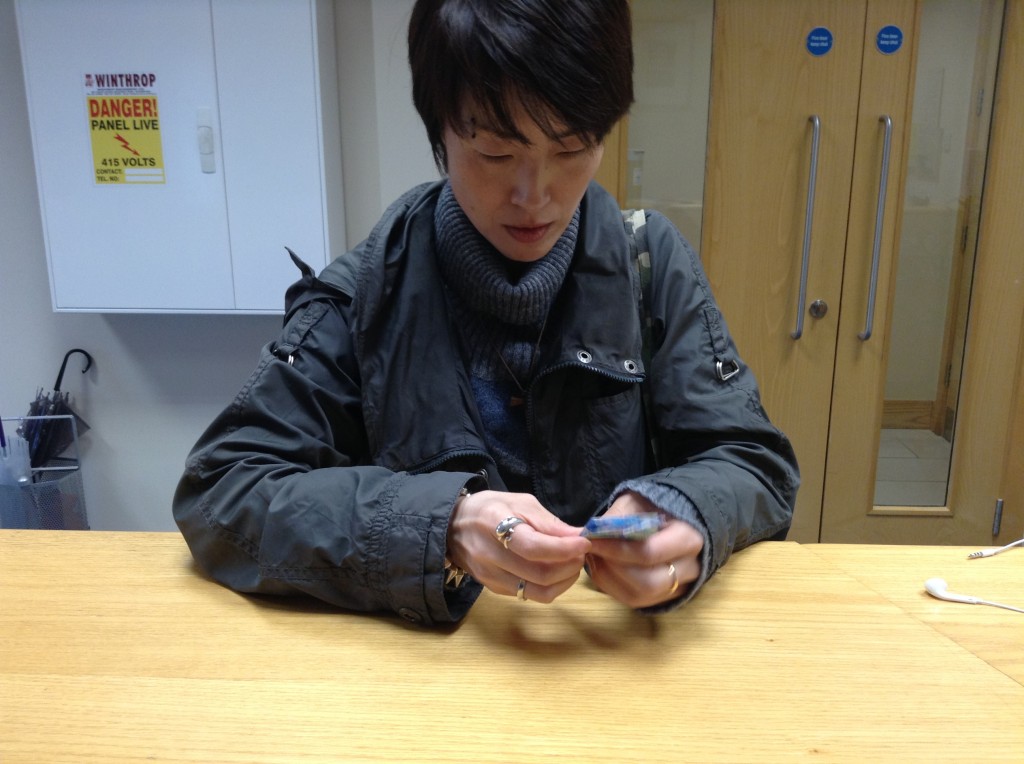 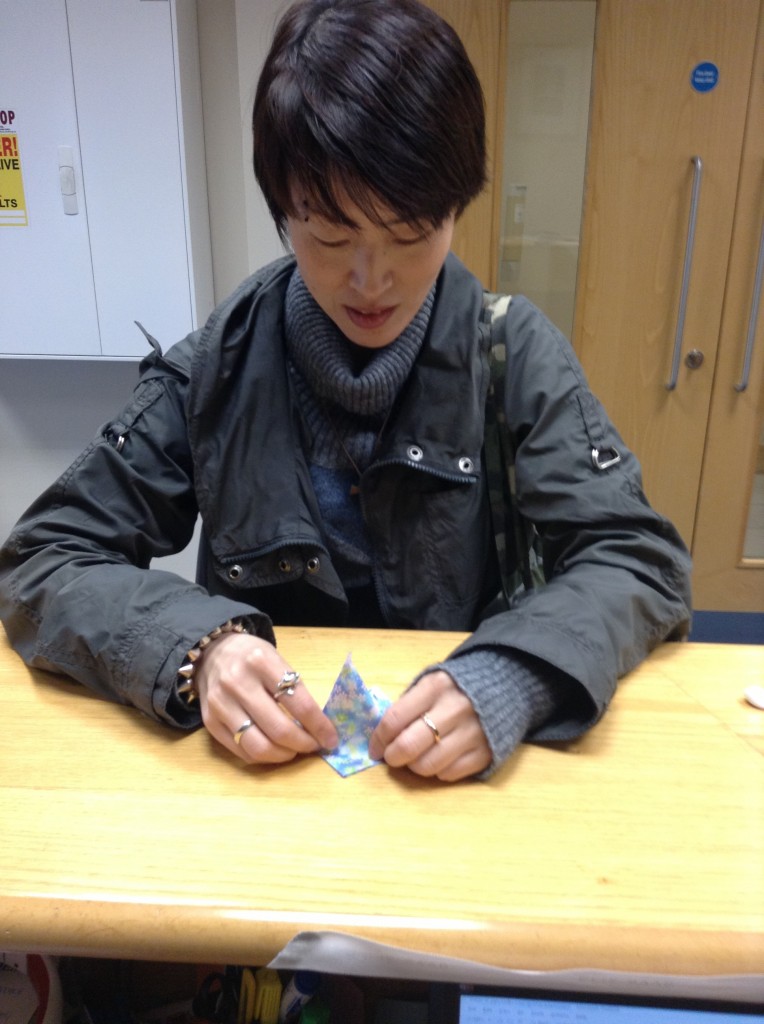