Cork is Ireland’s second biggest city, situated in the south of the country. Cork offers the best of city living combined with proximity to the coast, the mountains and the beautiful green Irish countryside.

Cork is a picturesque city of hills and waterways, grand Georgian parades and characterful 17th century alleyways leading off streets which twist and turn to fit in with the topography. Restaurants with international reputations serve the best of local produce, and a proliferation of traditional pubs boast of the best in live music.

Many of our students say they decided upon Cork city as a study destination because they wanted to live somewhere different and break away from the norm of studying in the bigger cities. The city has a population of 190,000 people and offers a unique, charming and friendly welcome to all who walk its streets and visit its many attractions.

The city is listed as one of the top ten places to visit in the world according to the Lonely Planet guide which says Cork “. . . has always had an unshakable self-confidence and innate sense of pride”

Cork has always been a major centre for the arts in Ireland but, since its designation as European City of Culture in 2005, the city has upped its game significantly.  The calendar of major Festivals hosted in Cork throughout the year caters for all tastes, with events in performance and visual arts, choral singing, comedy, film, folk music, jazz, literature, writing, and traditional music, to name but a few.

In addition to the Social Activity Programme offered by Cork English Academy, there are a wide range of Places of Interest to visit  in the city and surrounding county and you are sure to find something of interest to you. 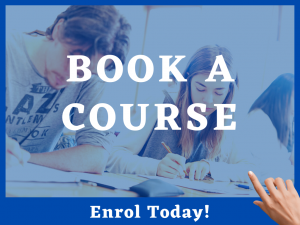 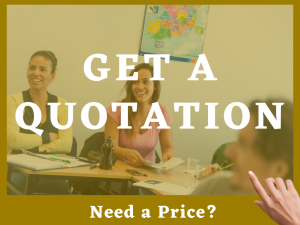 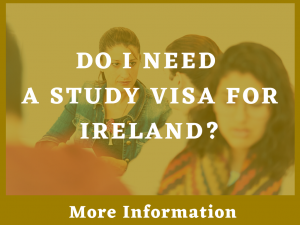 Cork City from Patrick's Hill. The struggle to ge

Graduation Friday 🎓. What a lovely photo. You

Congratulations @mathipezo 👏🎉. It's your Gra

The famous Deck of Cards street and Cathedral in C

What a beautiful shot of this incredible moon 🌕

Happy Holidays!!🤶🧑‍🎄 See you on Monday